"An Iranian in Heaven" A Comedy by Houshang Touzie 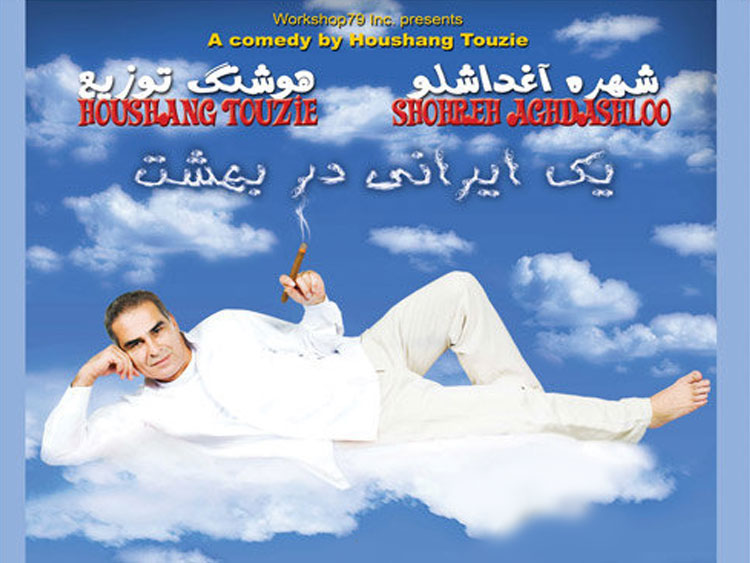 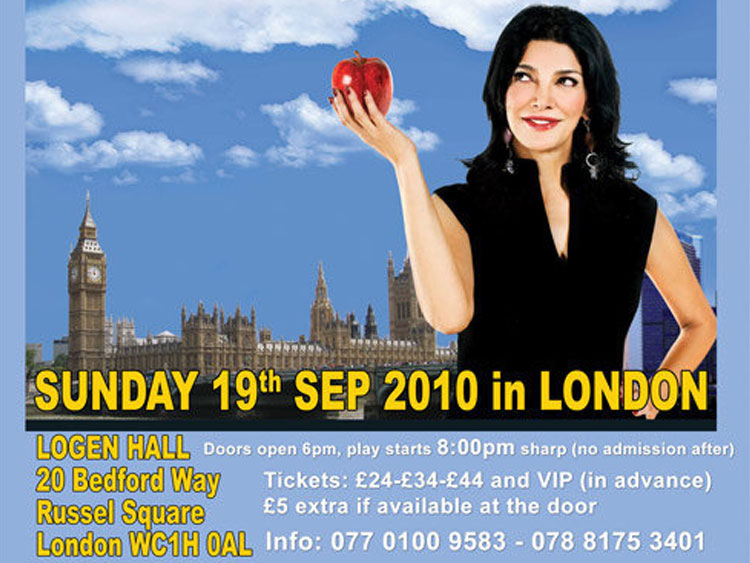 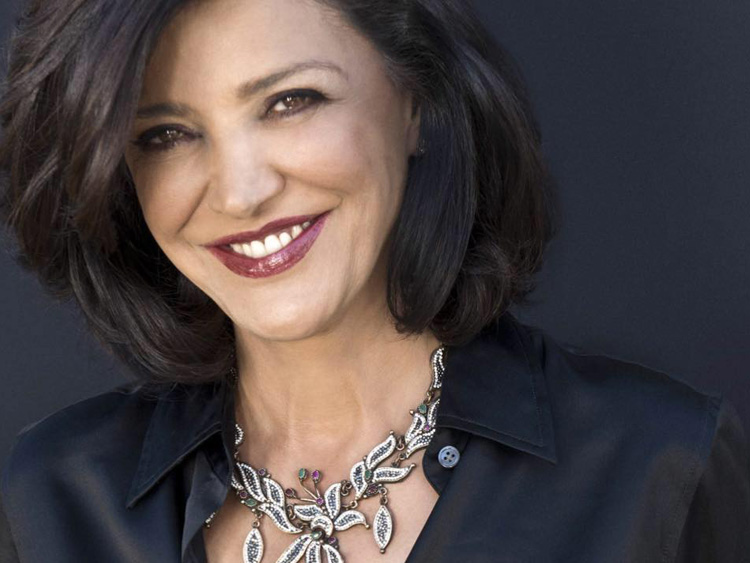 Won an Emmy Award for Outstanding Supporting Actress for HBO's House of Saddam, first Iranian actress to be nominated for an Academy Award for House of Sand and Fog. Featured in a many prime-time television shows and a few award winning films. I enjoy the roles that resonate with audiences worldwide. Born and raised in Tehran, I moved to London in the 1970's to study international relations and global affairs, earning a Bachelor of Arts. A practicing philanthropist, as always little generosity to spread. Most often recognized by my voice, influence on fashion, and embracing my fellow women of all ages and nationalities. 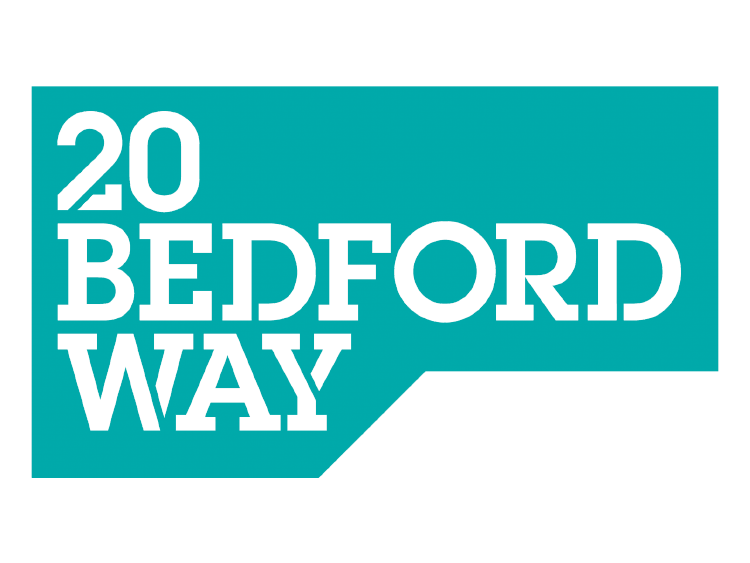 Logan Hall, An impressive auditorium event space for conferences, events and performances for up to 933 people. Logan Hall is located within Sir Denys Lasdun’s iconic 20 Bedford Way building in the heart of London. It offers spacious and comfortable seating in tiers, with outstanding acoustics and excellent sight lines.

In 2009, Iranian American actress Shohreh Aghdashloo won the Emmy for best supporting actress in a miniseries or movie for her role as the wife of Saddam Hussein in House of Saddam. The actress, was also nominated for an Oscar for the 2003 feature film House of Sand and Fog.