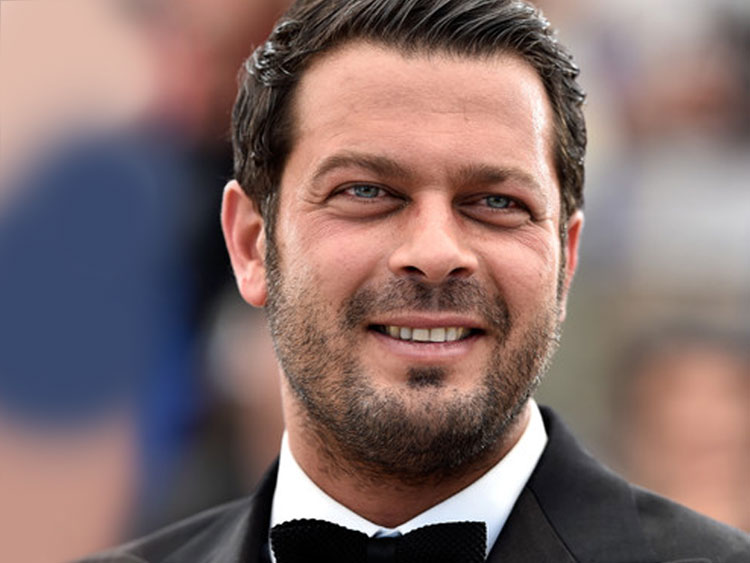 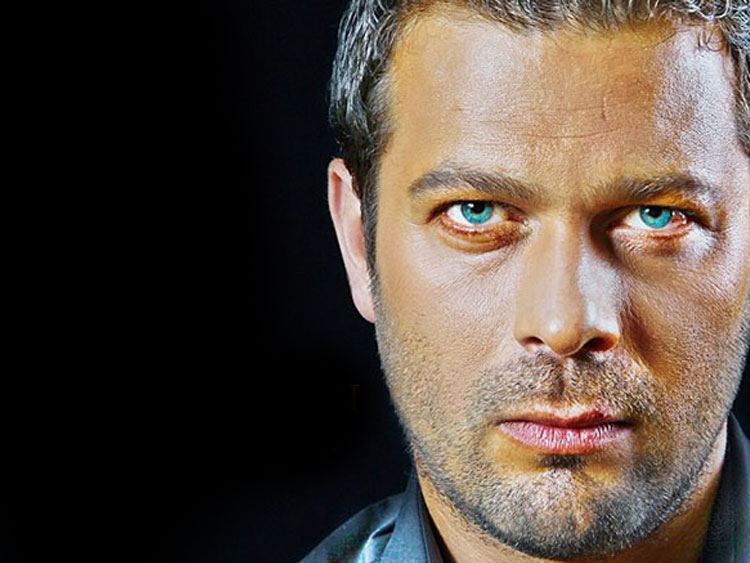 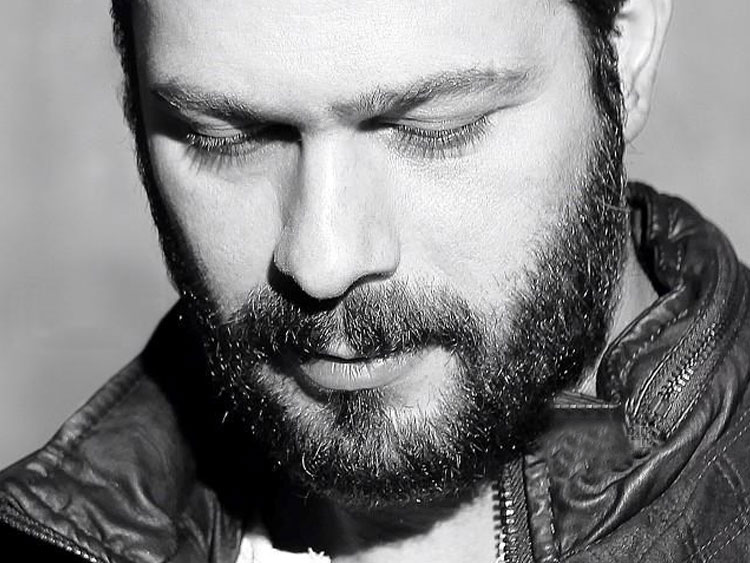 Pejman Bazeghi is the second child of a family of five with an origin from the Northern part of Iran, Lahijan. During his childhood, due to his father’s job, he moved and lived in different cities which gave him a lot of experience for his future. After the Islamic revolution, when he was only four years old, his family moved to Rasht. During Iran’s war with Iraq because his father became one of the guardians to defend southern sea borders of Iran, his family moved to Boushehr.

After the war and his family’s return to Tehran Pejman got accepted in the University of Lahijan and moved there to continue his education in the field of Mine Engineering. It was there when he got interested in cinema and acting.

In 1994 he entered the central youth cinema of Gilan and acted in his first film called Eteraf, directed by Majid Zimkhah. After that he acted in his first T.V. series, Azhanse Doosti, for about two years where he got the chance of working alongside of many great actors such as Hossein Panahi (may God rest him in peace).

He continued acting in different films but among all one was different. The Duel, directed by Ahmad Reza Darvish gave him the chance of being nominated for the award of the best male actor in the twenty second film festival. Although he did not receive this award, he became the first actor to receive a director’s award.

His younger brother, Parham, is also interested in this silver curtain and had acted in two movies called, Pesarane Mahtab and Shabe Berahne directed by Saeed Soheili. 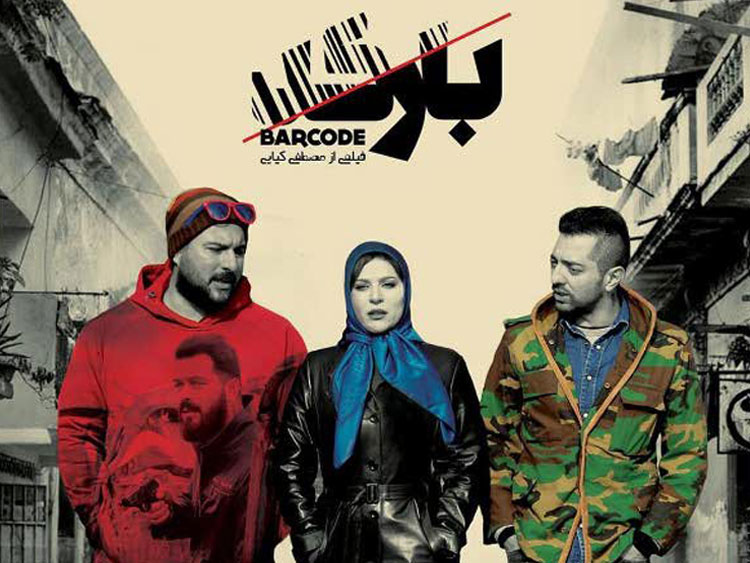