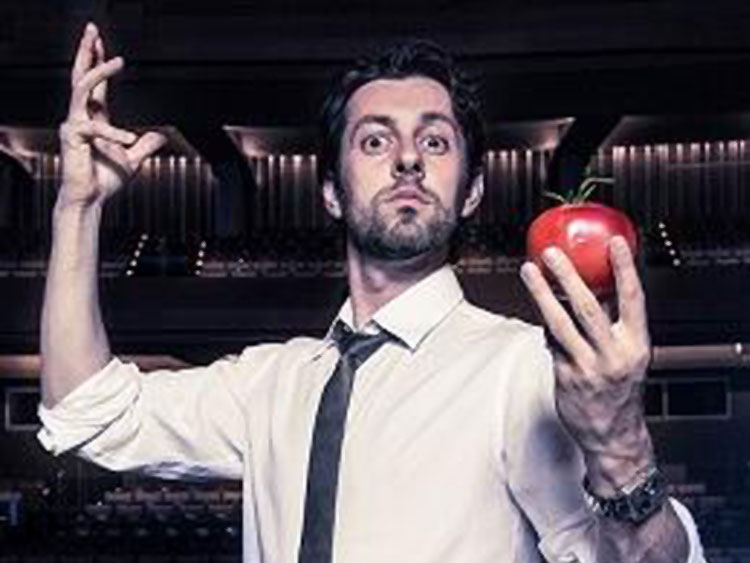 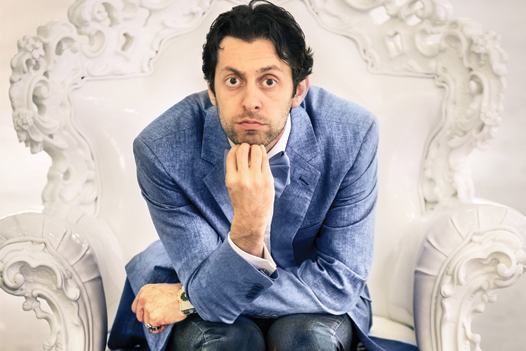 Set in a fantastic location in the heart of Chelsea Cadogan Hall has become one of London’s leading venues. The Hall’s 950 seats, excellent acoustic and luxurious surroundings makes it the first choice for some of the UK’s top orchestras, including the Hall’s resident orchestra, the Royal Philharmonic, as well as a favourite London destination for international touring orchestras.

Max was chosen as one of the finalists for both the NBC and CBSShowcases during 2009 and 2012. You can also catch him in a stand up special currently airing on Showtime.

* All orders are subject to a transaction fee, except if made in person. See Booking Information for details, payment methods and delivery options.