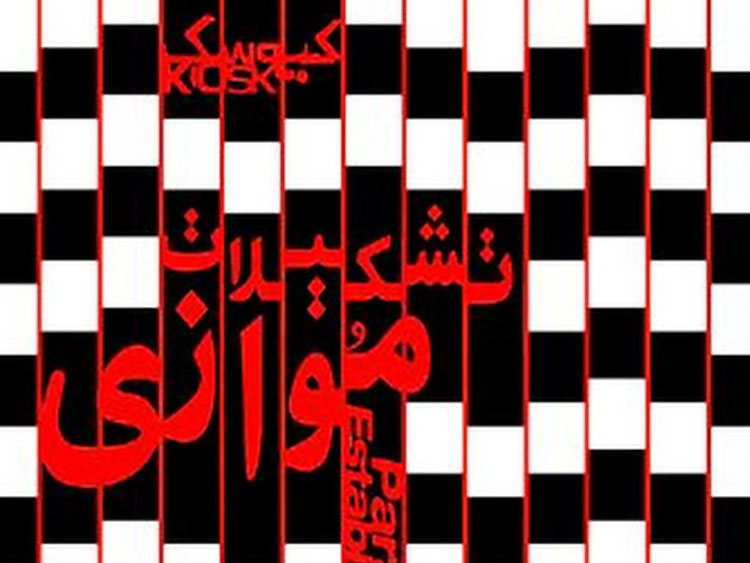 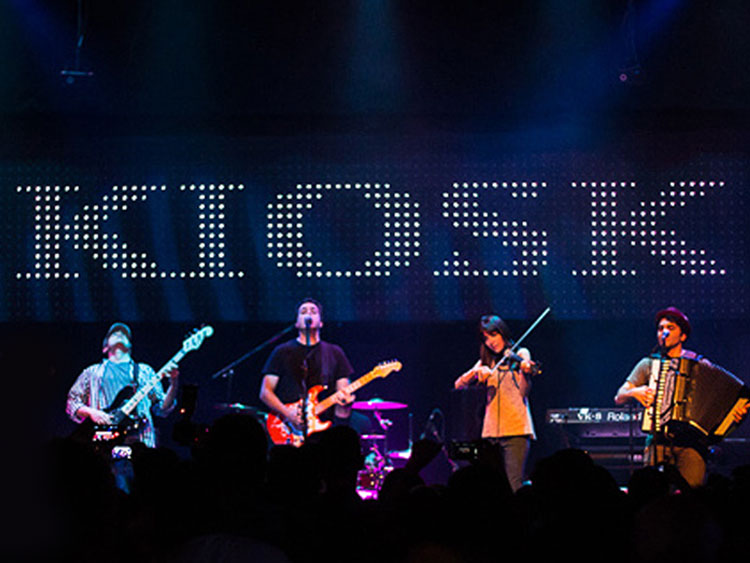 Kiosk (Persian: کیوسک‎‎) is a rock band formed in Tehran in 2003, known for its blend of musical styles and its wry lyrics confronting Iranian cultural angst.

Bush Hall is an independent live music & events venue in London W12 with a rock & roll history. Originally built in 1904 & used as a dance hall through the roaring twenties, the Edwardian venue has been a soup kitchen in WWII, a bingo hall and rehearsal space for the likes of The Who, Adam Faith and Cliff Richard in the late ’50s/60s, and finally a snooker & social club in the ’80s/90s, before being restored to its former glory in 2001 by present owners Charlie Raworth & Emma Hutchinson.