Assembly, Riverside Studios and Brighton Comedy Festival  Our team works year-round to deliver the highest quality entertainment to live audiences of more than 500,000 in Edinburgh, London and Brighton. Led by William Burdett-Coutts our team has extensive experience in festivals, theatre and television. We produce, we present, and we work with partners nationally and internationally.

We are based in Edinburgh all year at Assembly Roxy, run Assembly Festival at the Edinburgh Festival Fringe (we are the longest running of the multi-venue operators) and tour with the best of our programme. Throughout the year, we host theatre, music, comedy and events year-round in the beautiful Assembly Roxy in the heart of the Old Town, and in 2013 we premiered Nirbhaya at the 2013 Edinburgh Festival Fringe and we have since toured to London’s Southbank Centre and to New York, Mumbai, Delhi and Bangalore in India. In short, we bring the best talent in the world to Edinburgh.

Riverside has a renowned, eclectic and innovative reputation – for 40 years it has been one of London’s most important venues presenting great theatre, art-house cinema and international film festivals alongside television productions.  Our base in Hammersmith, London is under redevelopment and when we reopen in 2018 Riverside Studios will be a major new live arts destination for West London and a hub for a national network for live and digital production and presentation of arts. 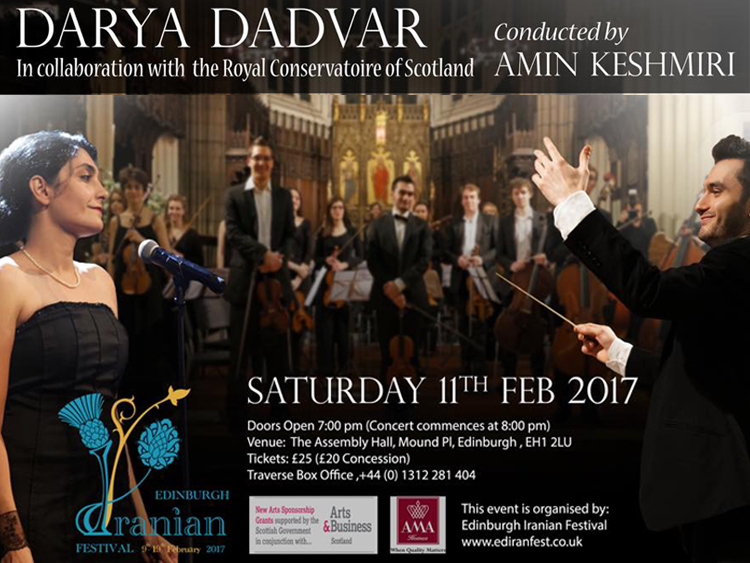